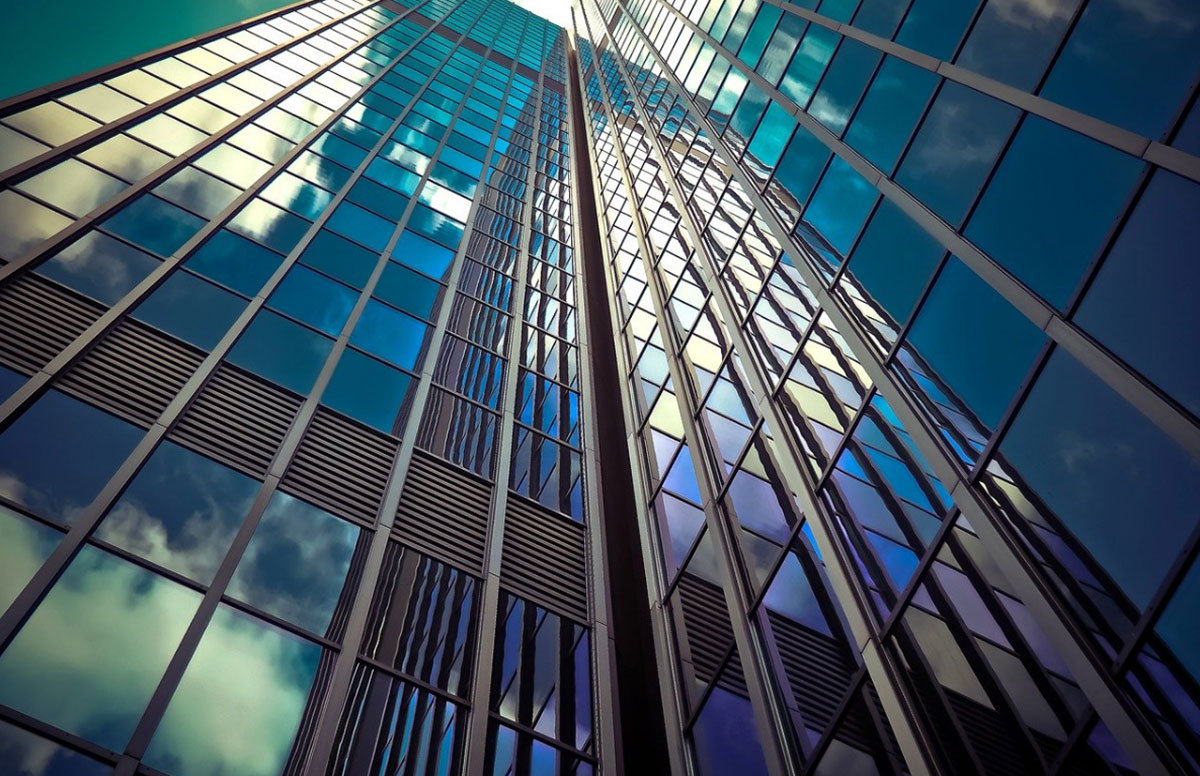 France did not really have a reputation as a country where it’s easy to start up your own business – thoughts of mountains of bureaucracy and strict labour laws put many people off. In a call to foreign investors and entrepreneurs, the French president declared in 2018: ”I know France is an old country. But this is the beginning of a new dynamic, a new wave. And this is where you must be. To invest, to work, and to invent.”

Today there is an interesting piece of information that supports the rebranding France as the ‘start-up nation’.Surpassing the UK and Germany, France has for the first time been named the top destination for foreign investment in Europe. When keeping the lock down part away, a newly released data from 2019 showed that the highest level of new foreign investment has gone high in France.

In total France recorded a 17 percent increase in 2019 with 1,197 foreign investment projects while the UK showed a five percent rise to 1,109 and Germany’s business remained a plateau at 97.

At the same time concerns on Europe’s troubled economic future after Covid -19, France also will feel its pulses very astoundingly with experts predicting that France faces its worst recession since 1945.

Two thirds of business leaders surveyed by consultancy firm EY at the end of April expected to revise their French investment plans this year and 15 percent expected to push them back to 2021. None expected to cancel projects or increase them.

President Emmanuel Macron has put making France more business-friendly at the heart of his presidency and has introduced a series of measures to boost the country’s attractiveness to investors including loosening the strict labour laws. Macrontweeted: “When a foreign company chooses France, it is an opportunity for employment, for the life of our country, for our economy.

In 2018, more than 600,000 companies were created in France and the Macron administration is aiming to ease the process of creating a company and to change France’s mindset on business. Macron has also been keen to attract businesses and international organisations to opt the ‘Choose France’ package that provides financial help and English-language support to businesses that want to move to France. Basically France has attractive policies to bring business to its fertile business friendly land.

Previous Post:« Do you know FOREIGN STUDENTS HAVE THE RIGHT TO WORK IN FRANCE while studying?
Next Post:During a Break From the Class »

Stay in the know

Join us. Together we can create an innovative, passionate, professional and entrepreneurial community for a better future.